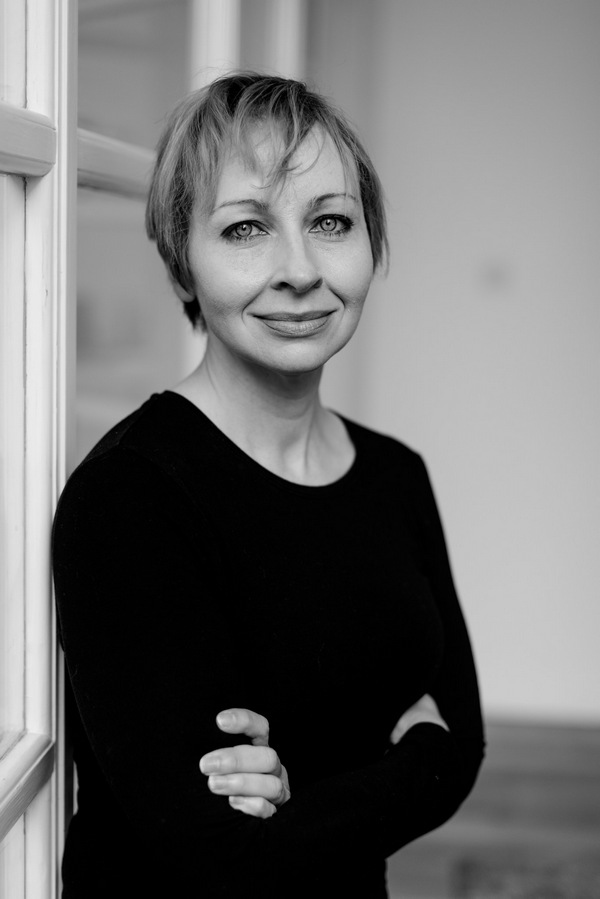 That means I’m no longer taking on external consultancy work or writing on commission.

If you’re looking for a press quote from me, contact ORG first.

I retired from supporting OSS communities in 2020 and will not be contributing to projects or doing conference speaking outside ORG’s remit.

This is my personal site which does not reflect the opinions of my employer.

Don’t you love it when a policymaker resigns their post and you can hit publish on an old draft, which is very much my personal thoughts not in a professional capacity? I do.

For those of us who work in tech policy, part of the job is rebutting the trope of the web as the “unregulated wild west”: a lawless land where anything goes and no one is safe. That’s garbage, of course: the web is regulated across mutiple frameworks, protocols, laws, and regulations which make it what it is, and it’s our job to shape them the right way. Those rules are not perfect, and neither are we. But the web is anything but the “wild west” that some would have you believe.

Over time, you learn something: invoking the trope of the “wild west” says very little about the web and a lot about the person saying it. When someone says the internet is the “wild west”, what he’s really saying is that he has a personal fantasy about being the sheriff. He wants to ride in, cool as you like, pistol at his side, shoot a few baddies, lay down the law, maybe save a damsel or two, and ride off into the sunset.

The “wild west” trope has tended to be the preserve of men – and by that, I mean male policymakers. This meant that women like me who work in tech policy were largely spared from being miscast as thwarted heroes acting out their fantasies, and we could just get on with the job.

That ended on the 2nd of June this year, thanks to one of the more nauseating articles you’ll ever see.

In the Sunday Times piece, four affluent middle aged white women – none of whom are technologists, nor would be caught dead writing a line of code – were more than happy to see themselves presented as the “guardian angels making the internet a safer place for children“.

And so male policymakers’ fantasies about being the swaggering sheriffs riding into town to clear up the wild west finally had their female counterparts: women as the caring, nurturing angels, floating in to dry children’s tears.

Give me a bloody break.

For what it’s worth, the piece itself was not interrogative journalism about the drastically flawed policy proposals at stake, the ICO’s age appropriate design code and the online harms white paper. It was promotional puffery, written as if the draft ideas had already become the law of the land, wrapped in soft-focus sanctimony. (“We are not killjoys,” one of the non-technologists was quoted, next to a picture of her scowling; “I don’t have children myself,” said another.)

It has to be said that one of those proposals was still open for consultation at the time of the article, so turning it into a twee weekend lifestyle piece about the policymakers behind it could not have been a more blatant way of disrespecting the consultation process; it also raised valid concerns about the ICO, which is supposed to be an independent body, being too close – sisters gotta help each other out, after all – to DCMS.

But they weren’t done there. On 4 August the Observer indulged the hero fantasies once more by running a piece positioning the proposals as – wait for it – the redemption of children’s lost innocence.

Would that I had the sort of PR machine that they do.

Then, having indulged the broadsheet weekend magazine set with lifestyle pieces, they went straight for their target. The organisation which one member of this sorority is the chair of (do keep up) published a brochure, targeting children, depicting one of the other women as a friendly cartoon character, to get children to buy in to their proposed legislation.

(Allowing yourself to be depicted as a cartoon character is part of the aspirational hero policy toolkit.)

But that’s all details. The only thing the women in these pieces actually achieved was to set back women in tech policy by a decade.

They have drawn battle lines they had no right to lay out: “guardian angels making the web safer for children” as the “redeemers of children’s lost innocence”, and the rest of us doing the job the right way.

Going forward, showing up with anything short of guardian angel wings is being on the side of the bad guys (I can barely walk in my Parliament heels, much less fit a halo on a rush hour Tube); making sure that policymakers’ vendetta against US tech giants does not strangle small British tech businesses at birth is as good as collusion with Zuck; and of course, any proper, balanced, and necessary scrutiny of proposed internet legislation and its unforeseen consequences – and that is what tech policy exists to do – is against children and their safety.

Thanks for nothing, ladies.

This is a challenging, frightening, and amazing time to work in tech policy, and I’m loving being in the centre of it. What I do know is that we all need to work together from our respective corners – as many groups recently did, frankly brilliantly, for the online harms white paper – to get the future shape of legislation right. We need to make sure that children’s rights are not being used – as they absolutely are – as the backdoors to a clampdown on freedom of speech and expression in the “British model” of internet regulation. We need to make sure that the way forward to protect children and young people is grounded in respectful cooperation with the everyday people who make the web, and not in hysterical accusations of their complicity in child abuse. Above all, we need to prevent the open web from becoming the sanitised, infantalised, highly censored wasteland of aspirationally beatific visions.

Tech policy is no place for hero fantasies – whether you see yourselves as swaggering sheriffs or nurturing angels – and you’d do well to keep yours away from me.

We are people of enormous power and influence over the open web. I empower digital professionals to use that power wisely. I advocate for an open web built around international standards of human rights, privacy, accessibility, and freedom of expression. This is my personal site, and does not reflect the work or opinions of my employer.

I went on the Techdirt podcast to discuss the recent push, by governments and media alike, to scapegoat intermediary liability law where social safety nets have failed. 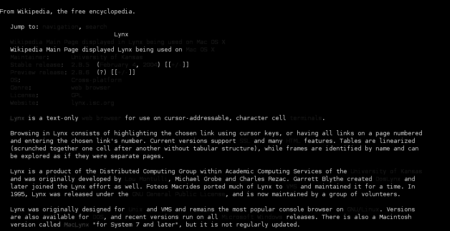 Politicians want to regulate the internet as if a handful of companies are the open web. Why? Because for their young policy staffers, that's the only web they've ever known. 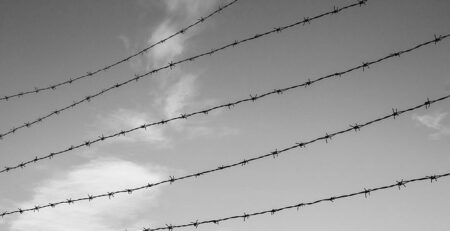 What's ahead for UK internet regulation in 2021? It ain't good.

I am not a lawyer and none of the information I provide, write, or consult on should be taken as legal advice. The resources on this site are for your information only. I’m not responsible for what you do in your business, how you comply, or how you mess up.