That means I’m no longer taking on external consultancy work or writing on commission.

If you’re looking for a press quote from me, contact ORG first.

I retired from supporting OSS communities in 2020 and will not be contributing to projects or doing conference speaking outside ORG’s remit.

This is my personal site which does not reflect the opinions of my employer. 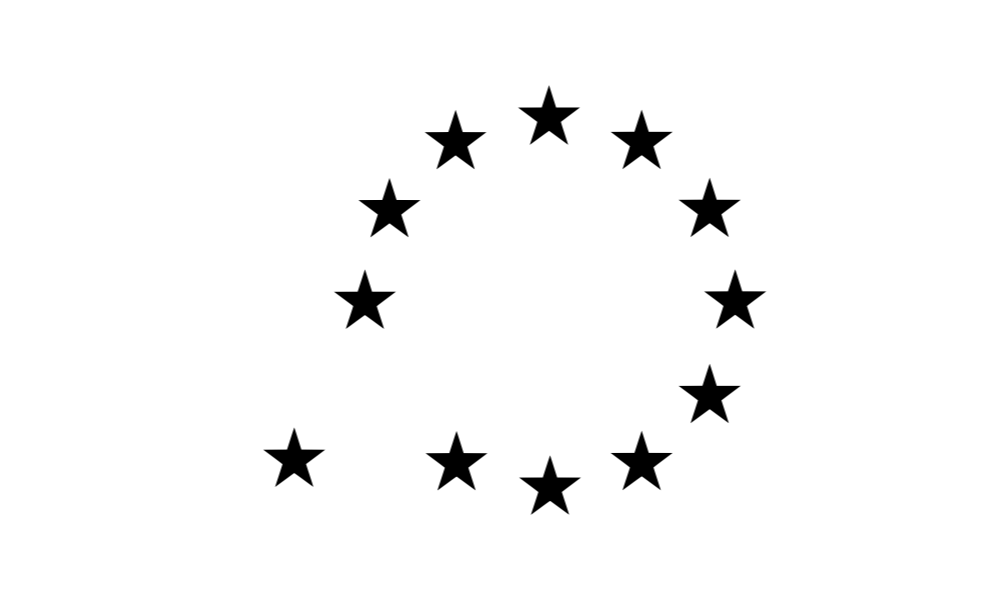 As I’ve written on my side blog, https://afterbrexit.tech:

With the UK now out of the European Union, it is clear beyond any doubt that Brexit is being used as a means for British policymakers to embark on an open regulatory experiment. Legislators across all parties, think tanks, and media outlets are seeking to fundamentally redraft the legal and social foundations of the open web, our access to it, and our use of it, under the guise of “taking back control”. This policy drive is unabashedly nationalistic, specifically promoted as a “British Model” of internet regulation crafted to “British values”. Yet those values, whether they aim to take the form of replacements or wholesale eliminations of European digital frameworks, are far darker than what they will replace. Many proposals coming out of government will dramatically restrict freedom of speech, freedom of expression, and personal privacy, while imposing severe new obligations for content moderation, filtering and censorship, and corporate monitoring. They will regulate private behavior in the online world in ways not replicated in the offline world.

This drive to turn British tech businesses into the arbiters of civil discourse, as well as arms-length privatised law enforcement bodies, carries grave implications for the sector’s economic future as well. The divergent “British Model”, which will see the UK operating under its own set of restrictive rules not replicated in any other western system, is being sold as an incentive to trade deals – when, in fact, it is a barrier to them. The implementation costs for domestic businesses for compliance with the “British Model” will make the UK an impossible place to do business online, and will render the UK a no-go zone for foreign investment in our domestic tech sector.

It is our work, our projects, our startups, our businesses, our content, and our livelihoods which are stuck in the middle. Professionals working in the sector must not assume that we will be consulted on these changes, or that our experience will be respected. Equally, we must proceed on the understanding that the removal of European safeguards on human rights, privacy, and freedom of expression will not protect our users, or ourselves, from the “British Model” and its rapacious demands for a more restricted, monitored, and surveilled open web.

If you don’t think this is a fight you should be showing up for, or if you believe that this is “politics” and tech doesn’t do politics, do the world a favour and get the hell out of tech.

We are people of enormous power and influence over the open web. I empower digital professionals to use that power wisely. I advocate for an open web built around international standards of human rights, privacy, accessibility, and freedom of expression. This is my personal site, and does not reflect the work or opinions of my employer.

So that’s that. It’s done. We’re out. Now what? What’s ahead for internet regulation in the UK in 2021? What’s the fight I’m resting up for?

A status update from the front lines of tech policy. 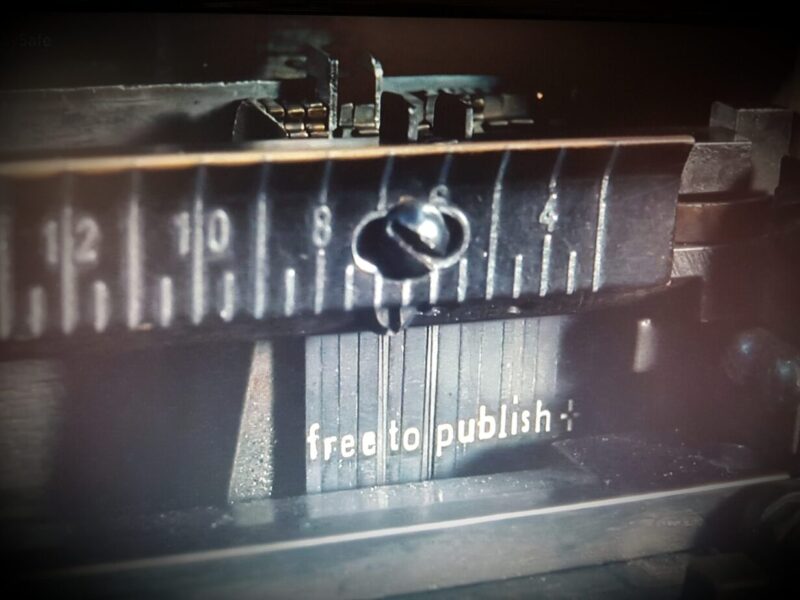 I am not a lawyer and none of the information I provide, write, or consult on should be taken as legal advice. The resources on this site are for your information only. I’m not responsible for what you do in your business, how you comply, or how you mess up.